It’s kinda rainy today, we went for a run this morning, and I have new  glitter boots: 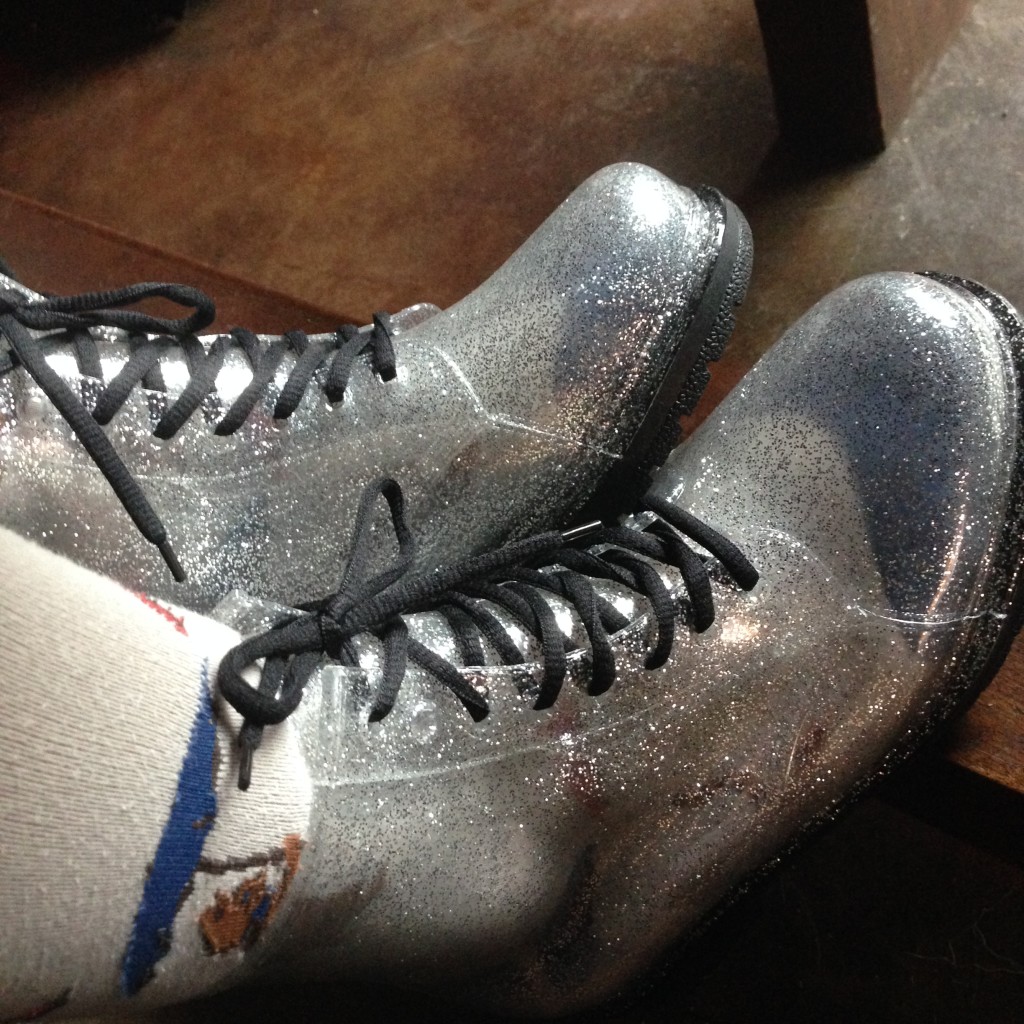 Things are pretty much rad.

And like, I know (or HAVE known) a bunch of the runes. But it’s been a while.

It’s also interesting to see how symbols can be organized, though! Symbols that point in a direction. Things that are brackets. Stuff that looks like letters. That way, you can find things in this big rune-soup.

Today I am also distracted by Latvian passport application stuff. This can be done any time in Washington DC (has to be done in person), but they also do a mobile passport station once a year in New York. And, uh, I miss New York. So. It’s taking place at the end of next week, which crept up awfully fast, and not being in an office means it’s weirdly hard to print out a one-page document to fill out with my hands. Although it just occurred to me that I could fill it out as a PDF. Man. This is why it’s good to talk about stuff. Even just to a blog.

Anyway so I get to go to New York against next week and I am pretty excited about this.

I spent the afternoon taking my sloppy list of suggested corrections/improvements to OpenHatch “training missions” and turning them into actual GitHub tickets, which sort of terrified me? Like, “hi, I think this part could be written better.” I mean, who am I to tell them how to write things? I also filed a couple issues on things that just seem to be wrong, which did not fill me with the same level of horror.

I suppose it’s important to practice things that terrify you, perhaps as long as they’re not Actually Dangerous.